The company, which specialises in the production and distribution of a range of animal health products, first travelled to VIV Asia in 1993 for the first show, and has since gone from strength to strength to build its business.

The company operates globally from its office at the Tech Park as well as Malaysia, China, the Phillipines, Spain and Australia.

Meriden Animal Health marked the milestone with a new contract with distributor LIC Agrotech, accompanied by Minister of State for the Environment, Food and Rural Affairs David Heath as part of a thirty-strong UK delegation to promote trade agreements between the UK and Thailand. Steve Harris, Managing Director at Meriden Animal Health said:

“VIV ASIA offers a great platform every other year for Meriden to meet up with its new and longstanding partners, which is why we always return.”

Cranfield University Technology Park is home to over 50 science, technology and knowledge-based based businesses. Alongside established companies the Tech Park’s Innovation Centre is designed to support start up and growth businesses through providing flexible leases, administrative support and space to expand. 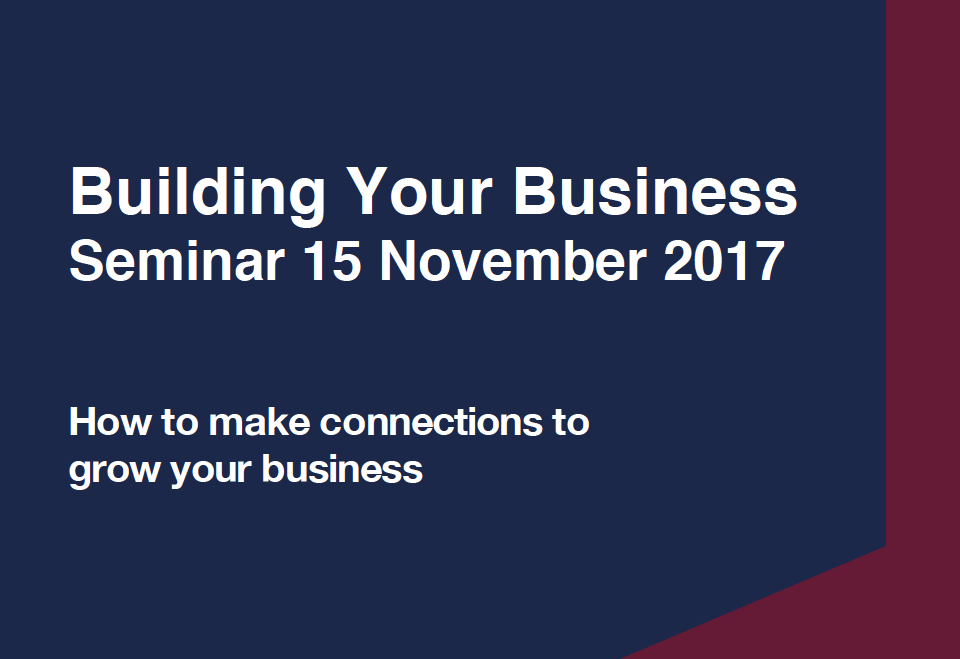 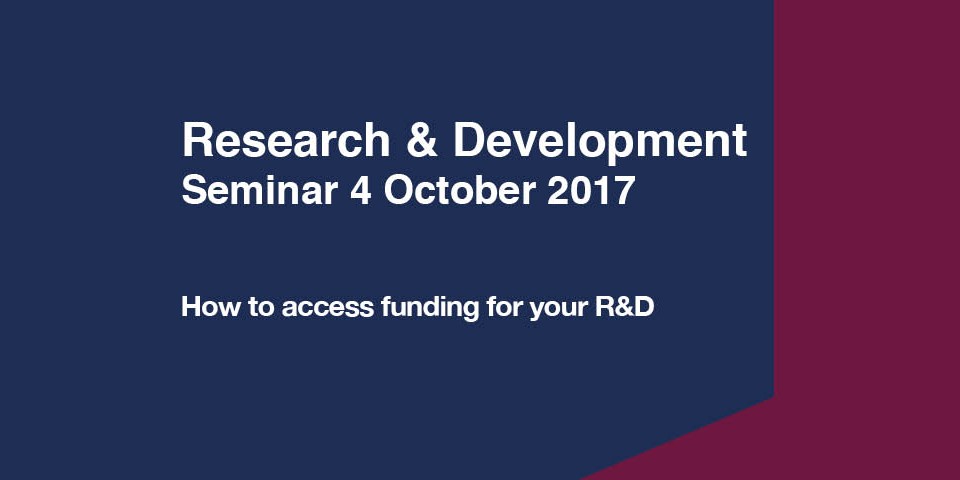 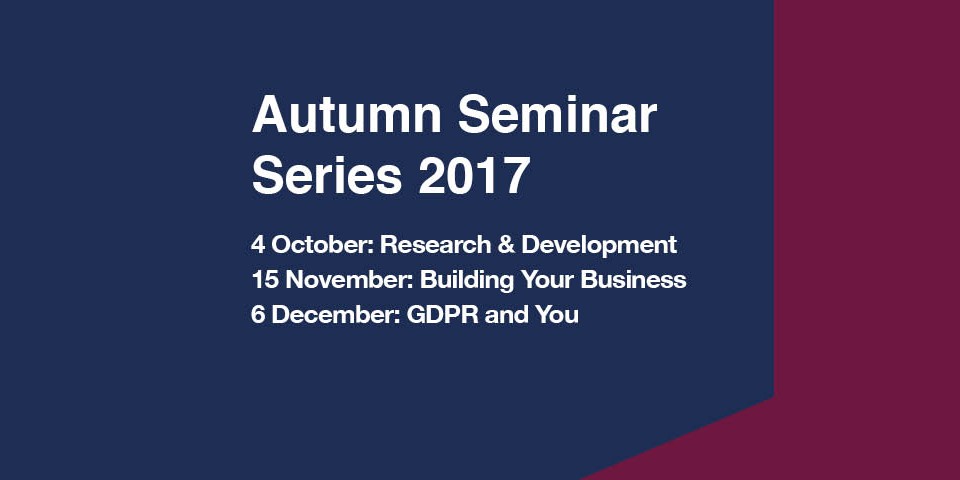 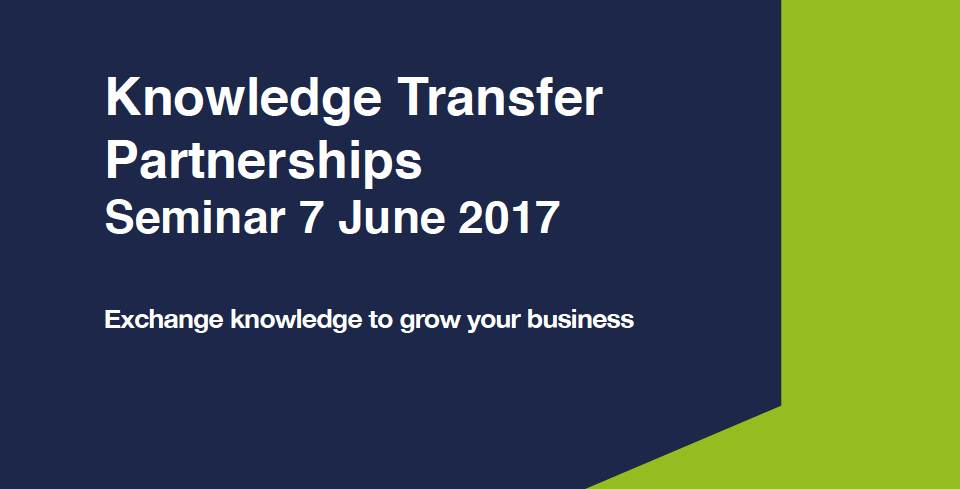 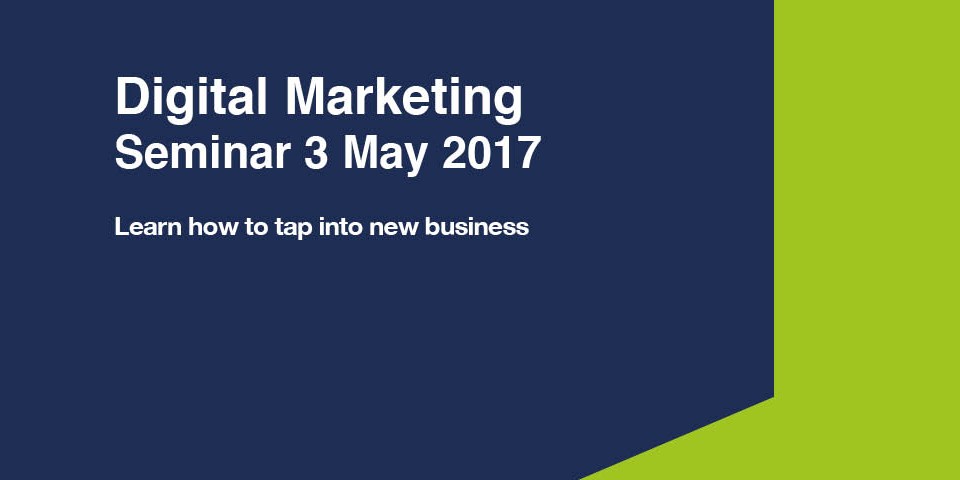